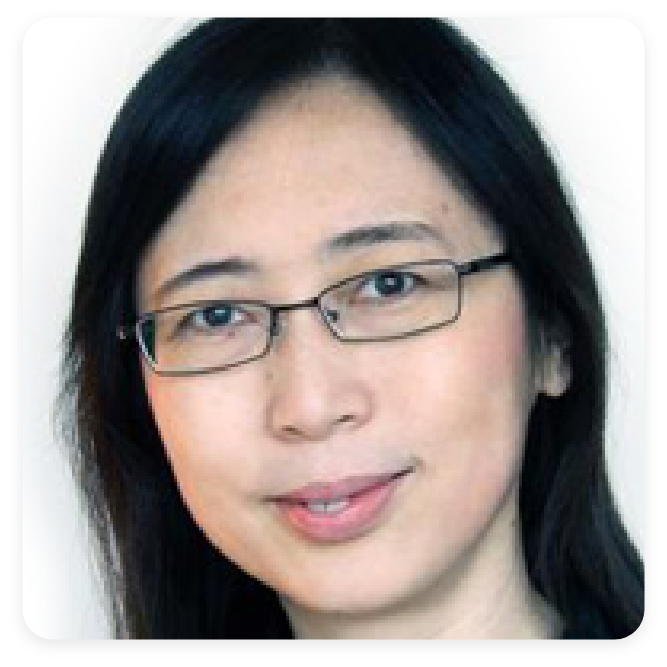 Dr. Cheng’s laboratory investigates the fundamental questions of how RNA regulation controls cellular processes in normal biology and in the context of cancer. Working at the interface of RNA splicing and breast cancer biology, their current focus is on regulation of breast cancer metastasis driven by alternative splicing. They use molecular biology, genomics, and bioinformatics approaches in conjunction with genetic models and patient samples to discover rules and networks that regulate metastasis and associated processes. They work closely with physician scientists and aim to apply their findings to develop prognostic markers.

As a Lynn Sage Scholar, Dr. Cheng focused on the critical role of several gene products in promoting epithelial mesenchymal transition (EMT). For cancer cells to break away from neighboring cells and invade distal organs, they must lose cell to cell contact and they must become motile and invasive. EMT is the process that governs these changes in cancer cell properties.

In 2016, she received the prestigious Cancer Prevention and Research Institute of Texas Rising Stars Grant for $4 million. Additionally, her work is funded by the National Cancer Institute and National Institute of General Medical Sciences.

Dr. Cheng received her medical degree from Peking University and trained with Dr. Stewart Shuman as a graduate student at the Sloan-Kettering Institute in New York. She received her Ph.D. in biochemistry and later joined the laboratory of Nobel Laureate Philip Sharp and trained as a Damon Runyon Postdoctoral Fellow at the Center for Cancer Research at the Massachusetts Institute of Technology. From August 2007 through August 2016, she was an Assistant Professor at Northwestern University Feinberg School of Medicine in the Department of Hematology and Oncology.