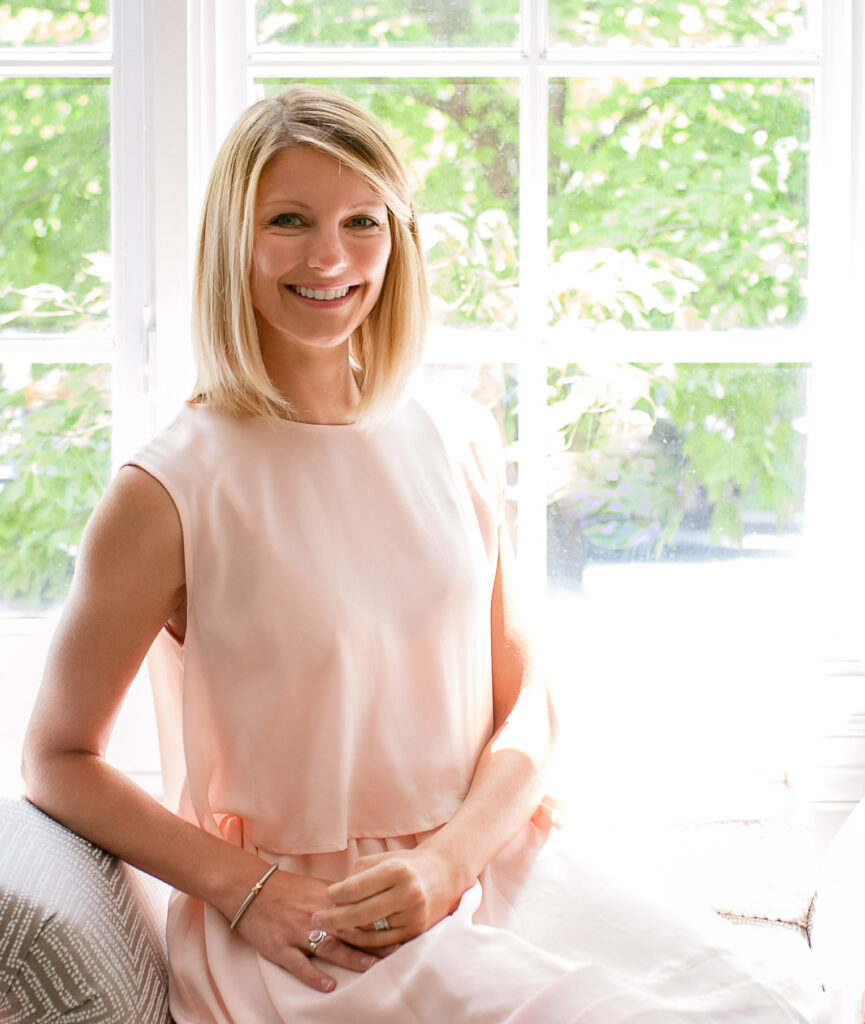 In September of 2014, at the end of a yoga class, Lauren found a lump under her arm and on her right breast. After feeling the lump for a few days, she made an appointment with her gynecologist. At the office, Lauren was given an exam by a nurse practitioner who said she was “too young and that she didn’t have anything to worry about”. The nurse practitioner put in an order for Lauren to have an ultrasound. Feeling like there was no urgency to make the appointment, Lauren waited until December to call and in February the ultrasound was scheduled.

Following the ultrasound, mammogram and three biopsies, in February of 2015, Lauren was diagnosed with stage III invasive ductal carcinoma breast cancer; estrogen, progesterone, and HER2+.

In 1983, at the age of 47, Lauren’s grandmother Bonnie was diagnosed with breast cancer in her left breast. In the early 80’s, they didn’t test for the BRCA gene or HER2 and lumpectomies and single mastectomies were the only way to remove cancerous tumors. Bonnie would live for four years in remission before her cancer returned, this time, in her right breast. After being in remission until 2000, an achy hip sent her to the doctor where she learned, the breast cancer had spread to her bones. Sadly, Bonnie lost her life to breast cancer on December 1, 2001 at the age of 64.

In 2007, also at the age of 47, Lauren’s Aunt Teresa was diagnosed with DCIS in her left breast. She had a lumpectomy and has been healthy ever since.

After Lauren received her diagnosis, she would later test positive for the BRCA gene. Knowing the family history, Lauren’s sister Lindsey requested to have genetic testing. Lindsey would learn through this testing, that she too, was also BRCA gene positive.

Lauren’s treatment regimen needed to move forward quickly. Lauren knew she wanted to have a family, and the decision was made to harvest  her eggs through IVF before they would be destroyed by chemotherapy. She then went through six intense chemotherapy treatments (Taxotere® + Perjeta®); Herceptin® – a 12 month treatment targeting the HER2+ cells; a bilateral prophylactic mastectomy; reconstruction surgery, and completed 30 rounds of radiation.

During this time and throughout the last five years, Lauren is beyond grateful for her main support system, her husband Eric. Lauren and Eric started dating 14 years ago and have been married for almost 10 years. He has been by her side since the moment she called him after her ultrasound and mammogram. He kissed her and held her hand before each of her three biopsies and hasn’t stopped supporting Lauren through treatment, surgeries, fertility, surrogacy and many other life challenges. “He’s the most handsome, caring, funny and positive husband and father I could have asked for. Not one day goes by that he isn’t there to listen or cheer me on when all I feel like doing is quitting or crying. He truly is my best friend and I would not have gotten through the past 10+ years without him.”

I asked Lauren what she would like to share with someone facing a new breast cancer diagnosis:

“I’ve been there, I get it and you are not alone! A positive attitude can go a long way even though every day all that you want to do is ask why, question everything and not feel.”

After receiving her cancer diagnosis and not knowing what the next day might bring, many things in Lauren’s life changed. She became more focused on progress. Instead of hiding her feelings, she sees a therapist and chooses to take medication for her well-being. She tries her best to take risks here and there and not focus so much on what ‘could’ happen.

Although Lauren says, “I am still a perfectionist, anxious, and question everything I do,” she commented that she has started living her life on a deeper more adventurous level than she had before her diagnosis.

In June of 2016, Lauren went white water kayaking in Oregon with 14 amazing breast cancer survivors; by far, one of the most memorable and courageous adventures she has ever taken. After this trip, Lauren and her husband decided to go camping for the first time in their lives. They shared this experience with a few other survivor / caregiver teams. This moment in time, opened up their relationship to new growth but also tested one another individually. A few years later, Lauren embarked on another camping trip in Utah where she canoed down the Green River. Lauren says, “Prior to my cancer diagnosis, these adventures would have never crossed my mind.”

For people looking to support a loved one with this diagnosis, Lauren advises, “Don’t assume anything. I can’t stress this enough, every day is going to be different for the patient.  Don’t talk to friends who have had family members treated for cancer and don’t ask family what they think the patient would want for support.  Communicate with the primary caregiver, they are with the patient around the clock and understand slightly more about the emotional and physical journey the cancer fighter is going through.  They might even know a little more than the patient themselves on what support could be best at that particular part of the journey.”

On June 7, 2018, Lauren’s daughter was born via surrogate. Remarkably, the transfer date was September 21, 2017, the exact same day of Lauren’s grandmother Bonnie’s birthday. Lauren often thinks of her grandmother and continues to share her family history. Grandma Bonnie will always have a special place with Lauren’s family on that day!

The Lynn Sage Breast Cancer Foundation raises funds for research and medical education to prevent breast cancer and improve treatment and survivorship for families like Lauren’s. The innovative research being worked on everyday will ultimately help women to have access to the most effective, appropriate and individualized treatment. Every dollar carries the promise of discovery and the potential for a cure for breast cancer.